Democrat Cory Booker dropped out of the presidential race Monday, ending a campaign whose message of unity and love failed to resonate in a political era marked by chaos and anxiety.

It’s with a full heart that I share this news—I’m suspending my campaign for president.

To my team, supporters, and everyone who gave me a shot—thank you. I am so proud of what we built, and I feel nothing but faith in what we can accomplish together. pic.twitter.com/Fxvc549vlJ

Since launching his campaign last February, Booker, a U.S. senator from New Jersey, struggled to raise the type of money required to support a White House bid. He was at the back of the pack in most surveys and failed to meet the polling requirements needed to participate in Tuesday’s debate. Booker also missed last month’s debate and exits the race polling in low single digits in the early primary states and nationwide.

Booker’s exit from the presidential race further narrows the once two dozen-strong field, which now stands at 12 candidates. 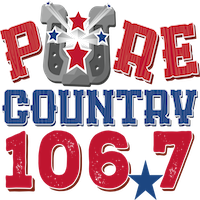 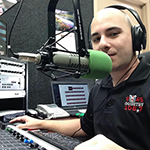