Dexter is coming back to TV.  Showtime announced on social media that Michael C. Hall will return as serial killer Dexter Morgan for a 10-episode limited series. Hall will be reunited once again with showrunner Clyde Phillips, and filming is expected to begin in early 2021.

Dexter debuted on Oct. 1, 2006, and ran for eight seasons, airing 96 episodes during its original run. Hall played Dexter, a blood-spatter expert for the Miami police department who moonlighted as a serial killer. The series finale aired more than seven years ago, and in it, Dexter is revealed to have faked his death following the passing of his sister, Debra, and is working under a new identity as a lumberjack in Oregon.

Dexter earned Hall five straight Emmy nominations for Lead Actor in a Drama Series, from 2008 to 2012. He won a Golden Globe for his performance in 2010, alongside John Lithgow. 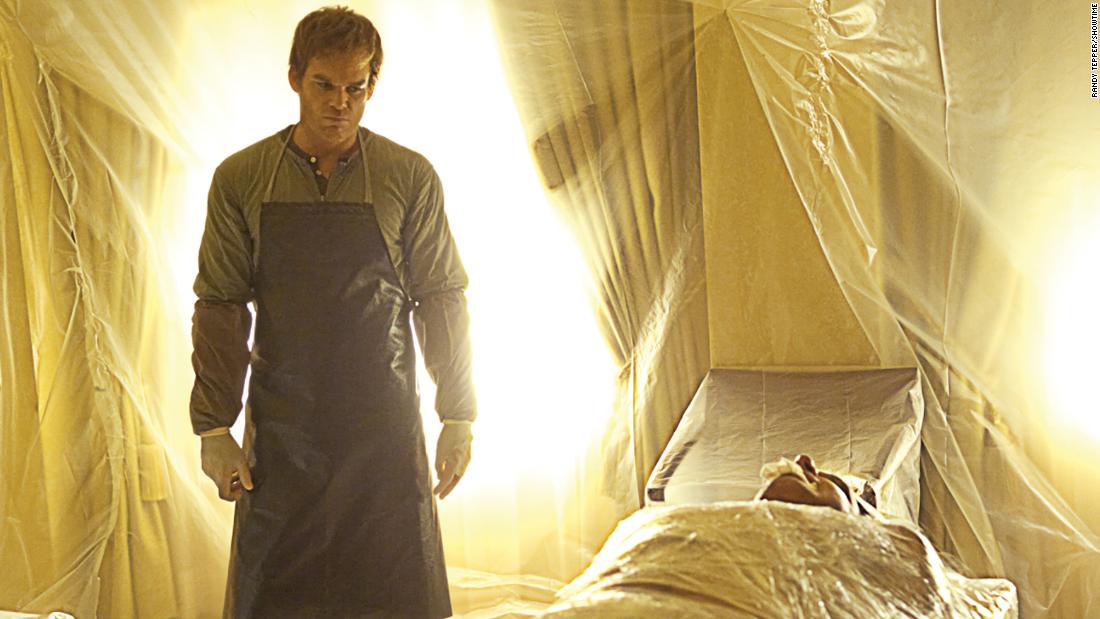 Showtime is bringing back ‘Dexter’

Madea is coming back for another movie on Netflix. ...Read More
Dolly Parton received praise from every corner of the...Read More
Dierks Bentley is among this years’ inductees into Nashville’s...Read More
Comedian and talk show host Jon Stewart will receive...Read More