Taylor Swift has been removed from a well-known downtown Nashville mural located on Legends Corner, a bar located next to the Ryman Auditorium.

The mural includes country artists such as Blake Shelton, Loretta Lynn, Reba McEntire, Keith Urban, Willie Nelson, Dolly Parton, and more. Swift has been replaced on the mural by Brad Paisley, with his image sitting in the chair where Swift previously appeared.

The mural is the work of artist Tim Davis, who is in the process of overhauling the mural. David wrote in an email to USA Today that

“ultimately, the changes are not up to me, but up to the owners of the Legends Corner bar. … They have had the intention from the start to change it up once in a while, taking some artists off and adding others.” Davis is a fan of Swift, but added, “I have heard many complaints here in Nashville about Taylor being on the wall with country legends since she is currently focused mainly on pop.” 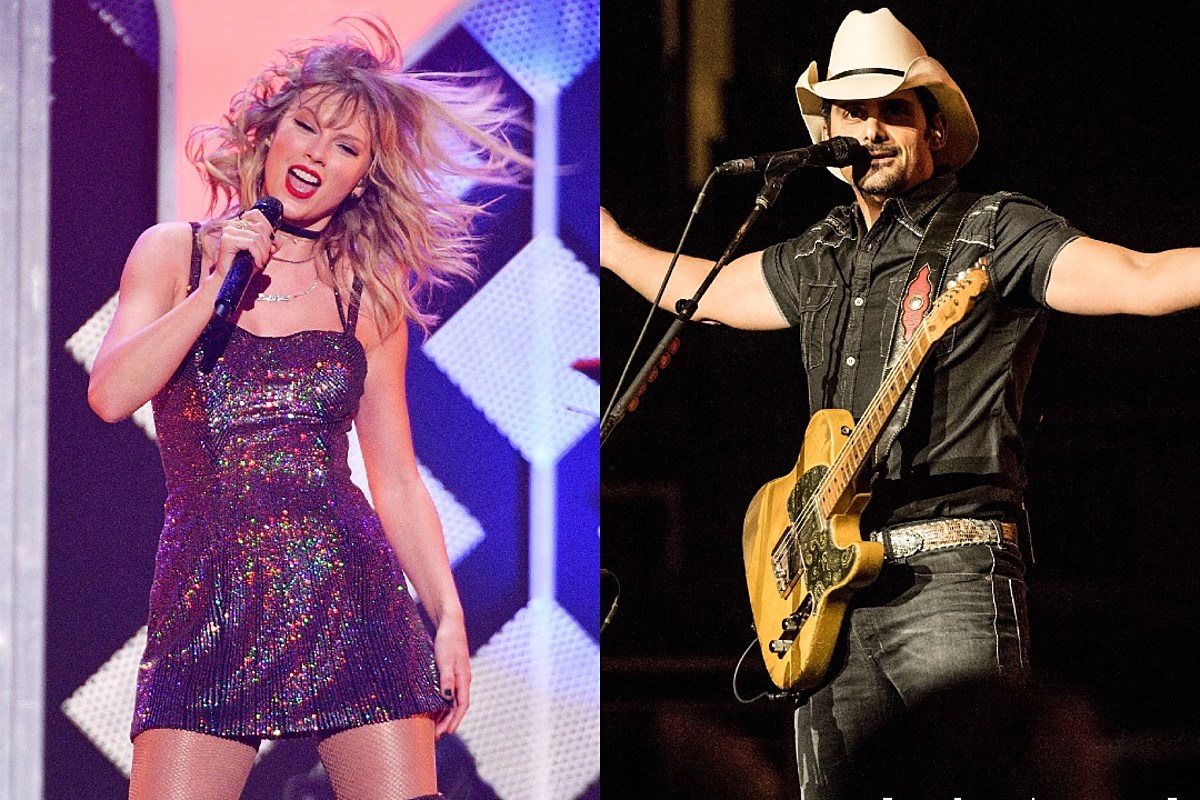 Via tasteofcountry.com
Turns out some country fans were NOT happy to see Taylor included in the mural. Continue…
12/28/2020 11:15 AM