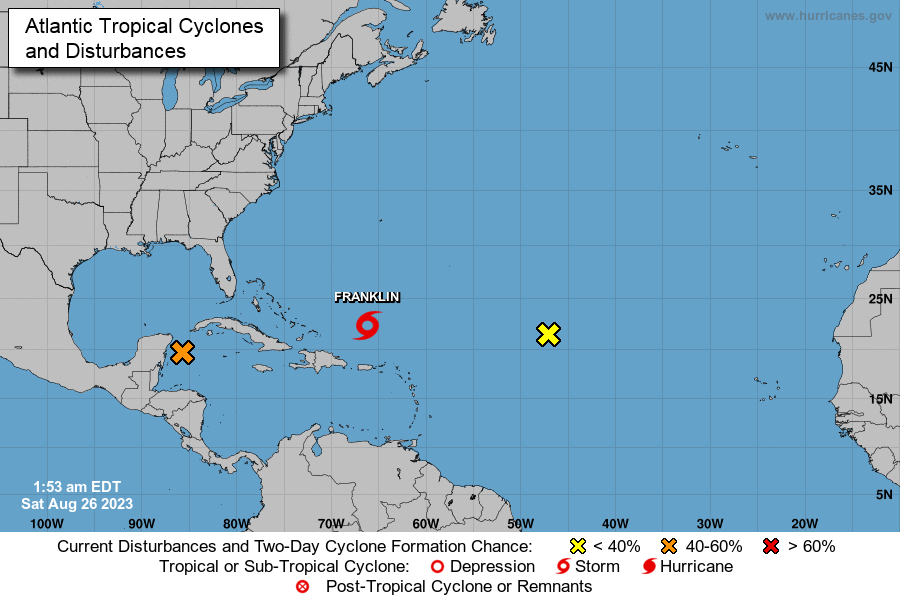 For the North Atlantic…Caribbean Sea and the Gulf of Mexico:

The National Hurricane Center is issuing advisories on Hurricane Larry, located over the eastern tropical Atlantic about 1000 miles west of the southernmost Cabo Verde Islands.

1. A surface trough over the Gulf of Honduras and portions of Central America is producing disorganized shower and thunderstorm activity. This system is expected to move west-northwestward across Central America and the Yucatan Peninsula, bringing heavy rains to that area during the next couple of days. The disturbance is expected to move over the southwestern Gulf of Mexico late this weekend, but unfavorable upper-level winds could limit significant development while the system moves northwestward or northward over the western Gulf of Mexico early next week.
* Formation chance through 48 hours…low…near 0 percent.
* Formation chance through 5 days…low…30 percent.


2. Minimal shower and thunderstorm activity is occurring in association with an area of disturbed weather located about 150 miles southwest of the southernmost Cabo Verde Islands. This disturbance is expected to move westward into an environment less conducive for development during the next couple of days, and the chances of formation are decreasing. This system could bring showers and gusty winds to portions of the southernmost Cabo Verde Islands for a few more hours.
* Formation chance through 48 hours…low…near 0 percent.
* Formation chance through 5 days…low…near 0 percent. 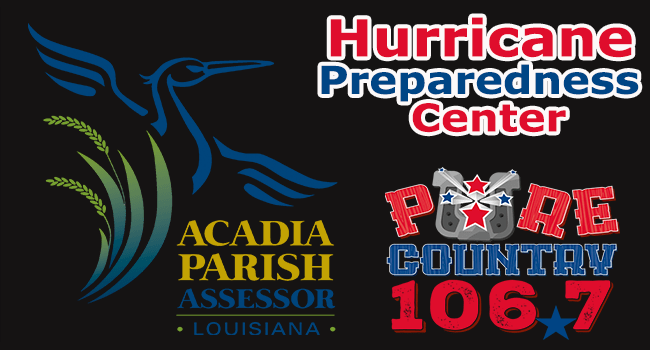